View cart ““Athena’s Intervention!”” has been added to your cart. 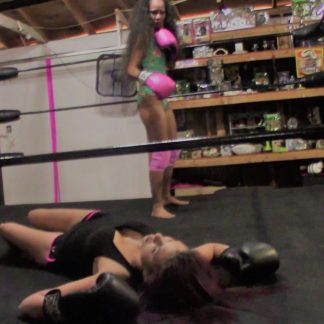